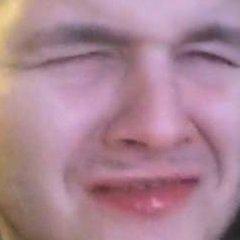 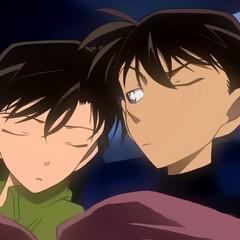 getting into it and having fun now, but i've come to realize what's missing: the Fallout radio.

Music in this game is really sparse and it gives off an uncanny valley feel. I'm really just not getting into this at all. Might put it off and try again in a few months.

Can't put my finger on what it is exactly that's so offputting, but I've had the best part of 4 days to get knee deep in it and it's just not capturing my attention like I thought it would. Find myself looking for other shit to do while playing instead of just playing, like watching a documentary alongside the game or watching some R6 matches.
The world, the characters, the quests and writing just don't seem to have any charm. The Vicar is the closest thing to an interesting character I've met so far and I've been in the Gatecrasher for a fair few hours and picked up two more followers since he tagged along.

The combat, while I don't think it's bad, it's not good enough to make up for the rest of the game being a disappointment for me. A shame as this is easily Obsidian's most polished game they've ever put out. 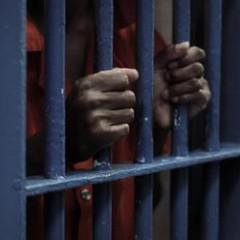 and also their best game Deciding to stick with it after unleashing my undue angst on the entire population of the Gatecrasher. A 600DPS assault rifle is pretty good for that FWIW.

Glad to see there wasn’t a single unkillable NPC there, probably none in the game?
Surprised that it didn’t raise an eyebrow from my followers though, well half surprised. I had SAM, the robot and the Star Fox girl and she went to town on the engineering staff.

By Facism Go To Post600dps rifle?

Might be levelled loot, but there was plenty to be found in Roseway. You’ll find it soon, smash out the side quests once you’re at the Gatecrasher The giant view model is throwing me off, everything fells strange and ... just off. It's very off-putting. Off. Off. Off.

definitely feels like a game from last gen, i tell thee. The companions are so fucking boring Have you tried talking to them on the elevators?

By data Go To PostThe companions are so fucking boring

They’re about as lively as their dead eyed stare.

By blackace Go To PostHave you tried talking to them on the elevators?

All the time. They barely ever have any new dialogue and when they do it's just the most boring shit. Half of them feel like the same person.

The world building is cool, and I'm surprisingly enjoying the combat but I think I might have had my fill.