Game of Thrones | Season 8 | Why Do You Think We Came All This Way? 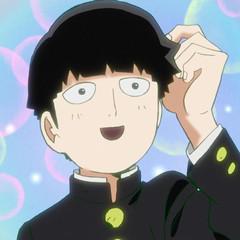 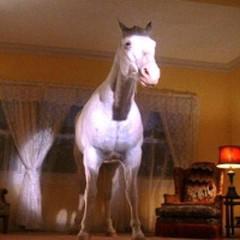 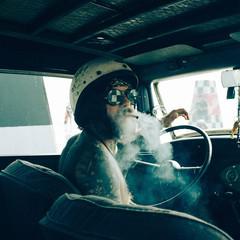 Would love to see Richard Madden's reaction reading his character's demise because he sounded soulcrushed recounting when he found out. 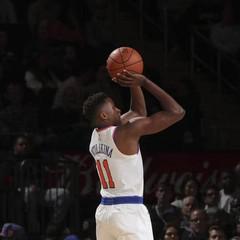 It doesnt look like he's mad at his ending. Just that he's emotional that it's come to an end for him.

By reilo Go To PostWould love to see Richard Madden's reaction reading his character's demise because he sounded soulcrushed recounting when he found out.

Didn't he find out reading the books? I seem to recall he was one of the few who did, with Kit. I might be wrong. Btw. For anyone who wants to read up on the Targaryen history, how they landed in Westeros and just about everything, I'm really enjoying Fire and Blood so far.
Only thing that's a bit hard to keep up, are all the names being constantly used again.

Watching youtube. Season 3 was just SO amazing. Fantastic acting and script. Sharing for people who want to remember.

So many to choose from. It beats any other season.

God they butchered bran. I know he wasn't a lot of peoples favorites before but I loved his scenes.
https://youtu.be/ePAufQ4jtic

Bran's history-travelling ability was super exciting even past s3. The Hodor scene, the Tower of Joy... these were great. We needed a Bran showing the lore moment in season 8. There was none. Why not something about Dany's birth for instance, mirroring Jon's? Keeping the ice and fire mirroring going. 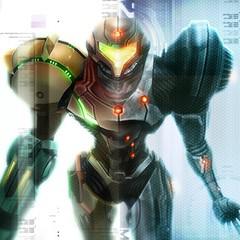 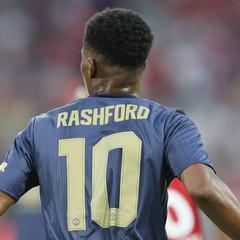 Yeah it was so good. 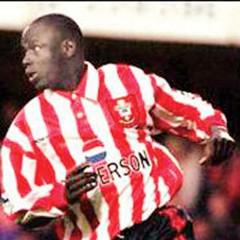 The connecting tissue of The Wire and the good seasons of Game of Thrones were their main character and the star of the show.
Baltimore and Westeros.

While The Wire was able to expand the scale, scope and layers of the city, the show's main star, and thus flesh out this character, by delving into crime, law enforcement, politics up until the media and all the interdependencies between those layers, Game of Thrones wasn't able to expand it's star and quickly started staggering once more and more chess pieces in terms of characters, were removed.

The narrower the show's focus on hand picked fan favorites became, the more the rules of the world of Westeros had to be bend to serve the progression of those characters. It's world felt less believable whether it were distances and time that suddenely felt skipped faster than they should have, army numbers that made no sense or issues of supplying those that were even raised in episodes, without offering any resolve later on. Not to mention plot armor and last minute saves left and right.
And while all these things are bothersome and separate the chaff from the wheat in terms of great TV shows, I still believe that some stupid "Bran is the Nightking" twist in the final seconds like linked in one of the tweets above, would have appeased most of the mainstream viewers.

It's so sad to see since Game of Thrones has had a lot of great stuff.
It has so much great stuff that they even had to cut great stuff out. Just look at that deleted scene right here.

And here I thought this would be the first monday since 6 weeks I wouldn't be annoyed of Game of Thrones. And yet I'm ranting again. Well. Time to move on.

man, the wire has so many good scenes. it's ridiculous.
https://www.youtube.com/watch?v=-YECcGWN5aY

By DerZuhälter Go To PostIt has so much great stuff that they even had to cut great stuff out. Just look at that deleted scene right here. 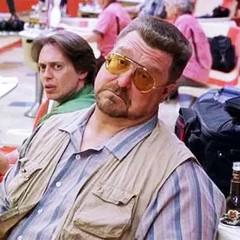 Gonna use the fuck out this gif

Lmao at some of his points.