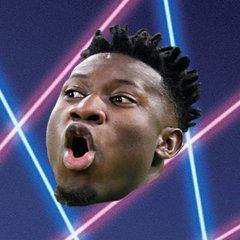 Festivals 2021: Where will you rock this summer? 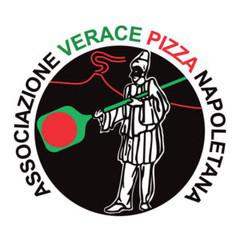 Tell me about it. Really missed it. 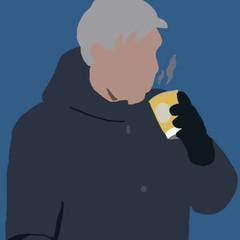 First pitchfork London Festival and as expected, the line-up is great 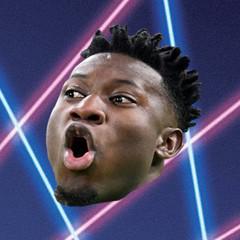 Ah that’s pretty cool. And they use quite a few different locations then? Over here we have LGW? around the same dates in Utrecht so there’s always plenty of good bands touring.

i've been to the one in paris and it was really well run. lineup for london isn't for me.

By Linius Go To PostAh that’s pretty cool. And they use quite a few different locations then? Over here we have LGW? around the same dates in Utrecht so there’s always plenty of good bands touring.

Yeah loving the line-up myself

Although surprised/disappointed that none of the Squid, Black Country, New Road, Do Nothing or Pigs x9 didn't make the line-up considering the rest of the bands that are playing

To be fair, with black midi they at least booked the best of the bunch

By Linius Go To PostTo be fair, with black midi they at least booked the best of the bunch

Disagree on Black Midi, but agree on that the booked the best of the bunch


who needs others when you have bloody Girl Band 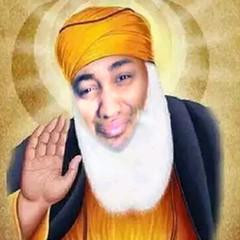 I think both were supposed to be there before rona, then they disappeared from the next lineup posters. Glad they back. Can't wait. Best UK festival hands down. Good ticket price, good beer and food prices, can take your own food and drink into the arena, all stages are tents. Just an incredible time to be had.

who is still going to primavera?

By DiPro Go To Postwho is still going to primavera?

Only day one, then I'm #out

By WoodenLung Go To PostOnly day one, then I'm #out

i assume 2nd of june then?

Yep. I might try and get a pass for the whole week, but I am kind of doubting it's possible.

because of your schedule? because i had a spare one until yesterday lol.

Yeah, i wasn't sure i could even go for one day when i bought my ticke, being on a transplant list and all. So kind of just wanted to cut my losses short if I couldn't, and day one is when 75% of the stuff i really want to see is anyway

The wild card is getting an artist pass from the armed 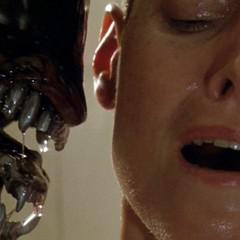 Have to sort out the travelroute a bit but BOOM 2022 in Portugal is still a go at the moment.

what's your relationship with the band?

By DiPro Go To Postwhat's your relationship with the band?

Known Tony (used to be drummer, now front man mainly, who however is credited as Adam everywhere, in an attempt to steal another mans identity) for about 15 years now I think, before the armed was a thing, through Dillinger Escape Plan stuff, and my voice is mixed in in a few albums at places (including their very first song with lots of other people at 1:55. Very different band back then). But seeing as that goes for like 50 to 100 people on each album, I am not holding out much hope.

Especially now that they got way more of a core set of people performing due to success, which they never had before, where it could be almost completely different band showing up every show, and you would be asked if you could sing a song or two a few hours before a show, if they needed it.

The guy from fucking Wilson has been their singer both for shows and a whole album, but also the drummer from Protomartyr have sung on a track and so on, without ever being credited. It has always been kind of chaos in the way of you want to contribute, go ahead, and most are uncredited or just credited as Dan Greene in various ways of spelling, but with them actually getting serious recognition now, that has changed a bit. Big sad, I probably cant even just go on stage and play a cow bell or something

I am however in possession of this one off beautiful version of Only Love, which they claim works as a vip pass. 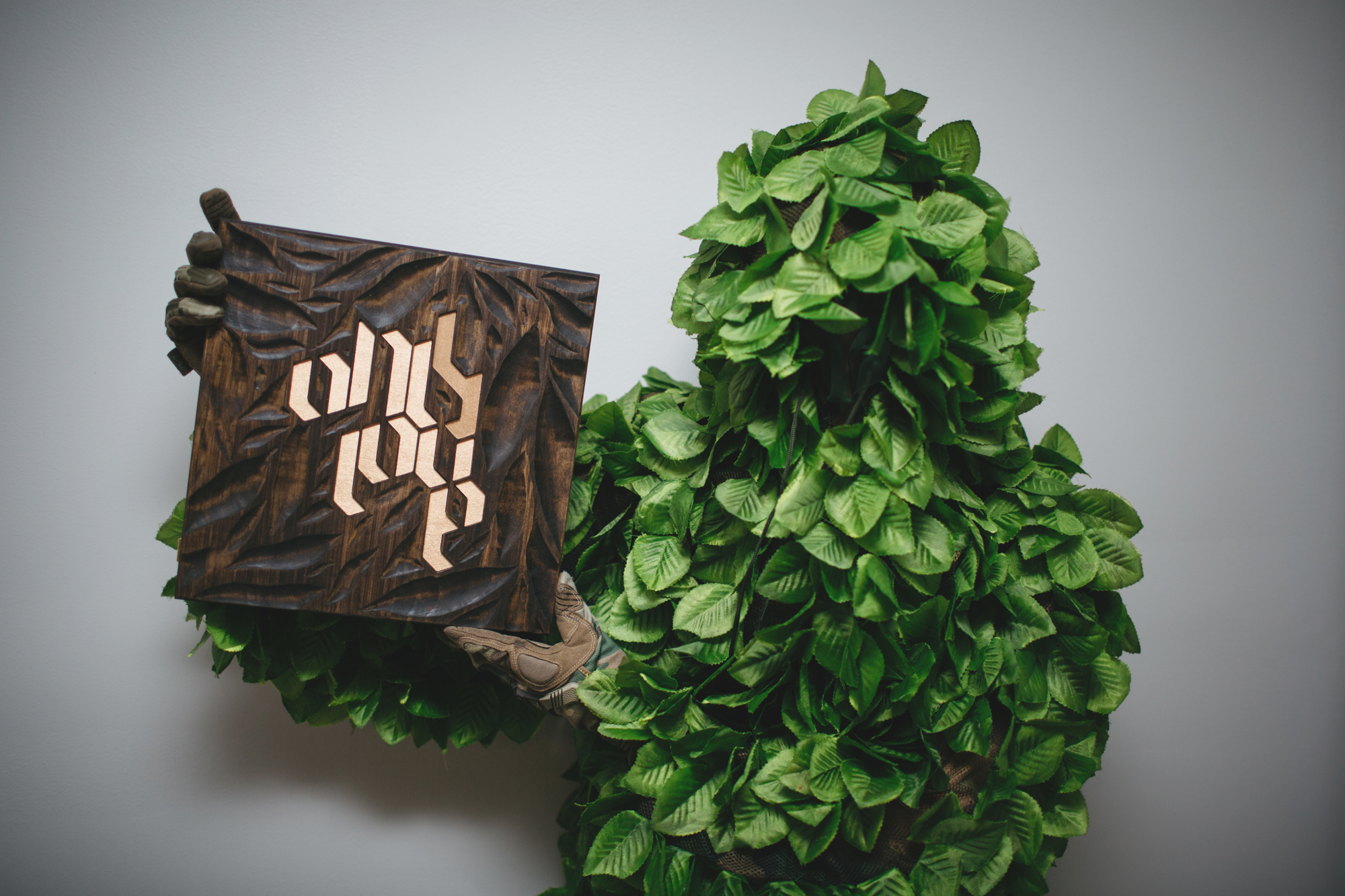 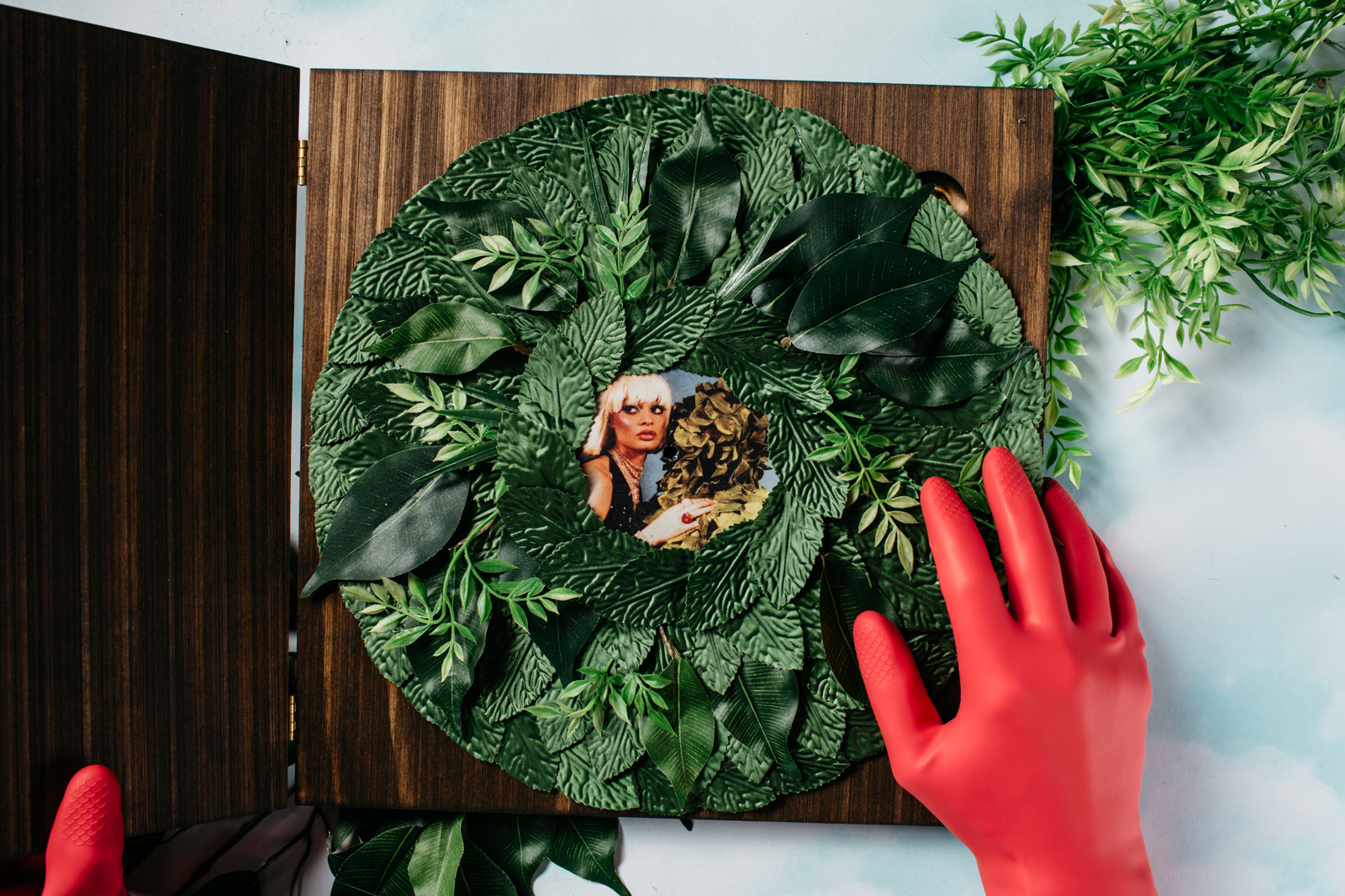 and this horrible thing with my own face on

very interesting, thanks for sharing.

i will buy you a new liver if you get us backstage.

I already got the new liver m8. But I bought the ticket before that. Certainly going to try, I know they got an offer to play in London shortly after, so hopefully they take that and can just give me a pass, but they want to stay and watch the strokes.

you might need another one later. can't have too many.

Seems like turnstile dropped out of prima. Big fume.